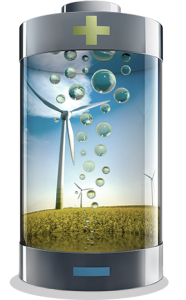 As a reliable cooperation partner for private and public institutions, we are located in the middle of the OWL region (Ostwestfalen-Lippe), a leading and dynamic technology location in the heart of Europe. By founding the institute in 2017, we are making a significant contribution to the further development of regional clusters.