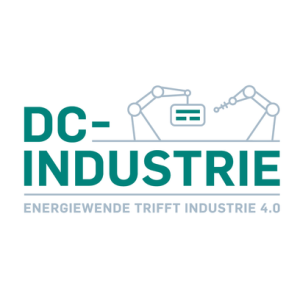 In terms of content, the project builds on the results of DC INDUSTRIE in which an extensive system concept has already been developed. It is the aim of DC INDUSTRY 2 to expand the system concept for larger systems. While the first part of the project focused on the development, adaptation and testing of power electronics devices for the supply and protection of DC networks in production cells as well as methods for their robust operational management, in the second phase the DC network should become an intelligent DC - Network for a production hall or a large-scale process plant can be expanded.

About the research project DC-INDUSTRY 2

Self-optimizing process automation of dynamic microfiltration with AI support for economic recovery of yeast by...

MonoCabs - Small shuttles using the two rails of reactivated railroad lines in both directions. On demand, they run...

The aim of the project is to investigate the possible replacement of classic 50 Hz transformers by power electronic...

The project deals with individually configurable circuit carriers and the resulting possibilities to place highly...

In the project effiDCent, the iFE, together with partners from business and research, is researching DC-based...